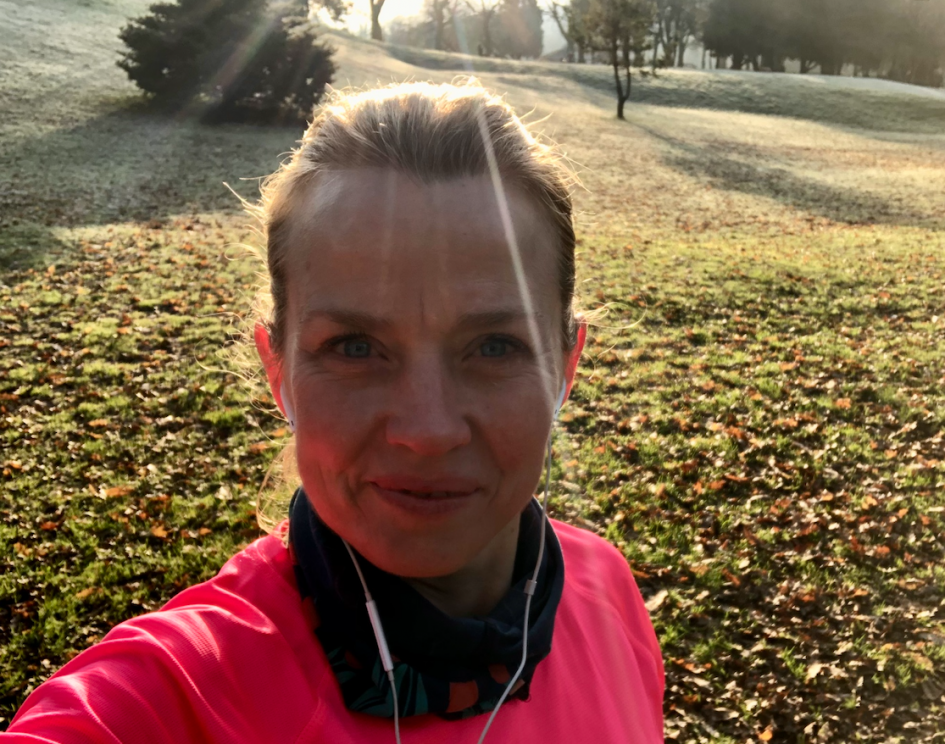 The new year comes peacefully, with no more drama than the last two years have brought. Without my boy to wake me at six, over Christmas I sleep a lot more than usual and walk surprisingly less. The rest is no bad thing, ushering me gently into 2022 and towards its faint signs of light and renewal. 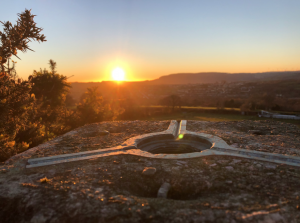 January is long but calm and quite lovely, the seasonal pessimism swirling all around yet somehow not quite touching our bubble. We do Dry January and it’s fine, as I don’t drink much anyway and there’s very little to miss. I focus on running after a sluggish spell and it comes back, like it always does. It’s a good job the new year diets pass me by because, no matter how much I eat in December and how much I run in January, my weight pretty much stays the same. But then I guess nature’s wise like that. 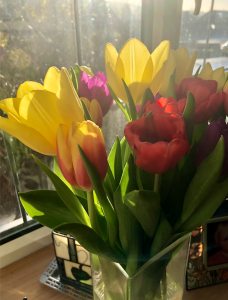 I’d ask how your resolutions are going, but I already know that the answer is probably ‘not all that well’, because maybe nature’s wise like that, too. I listen to an item about new year graces on Woman’s Hour, which is where I listen to most of the things that make sense in a passing-pandemic, Tory-party world. The name is new to me, but the idea is not. Whilst resolutions deny and deplete, graces give. Resolutions restrict – think food, weight, alcohol or all-round enjoyment of a long January. But graces, ah, they boost and bestow. Need more time for selfcare? Go right ahead. Want to aim for better health or simply be a little kinder to yourself? I’m in. 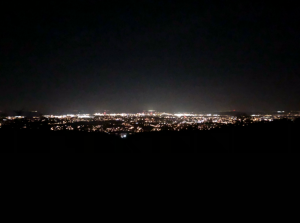 In seriousness, woolly winter hats off to anyone who has actually given up a negative influence or made a huge pledge stick. Amongst my heroes are sober friends who have woken up to their drunken behaviour simply being too damaging to those around them, and have had the courage to do something about it. There are the Couch to 5K runners now training for half marathons and oh, there’s always Rebel Wilson, who just bestows that gorgeous, beatific smile on the nastiest critics then loses a whole load of weight in her own time, to boost no one’s wellbeing but her own. 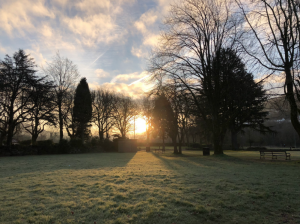 And for most of us – those of us just about still standing and (*touches wood*) relatively unscathed by the last two years – reaching January is enough. The resolutions can remain unresolved, the banishments banished. For 2022, I wish all your changes to be peaceful and positive, and I hope your graces are kind.