Room of one’s own in not so splendid isolation 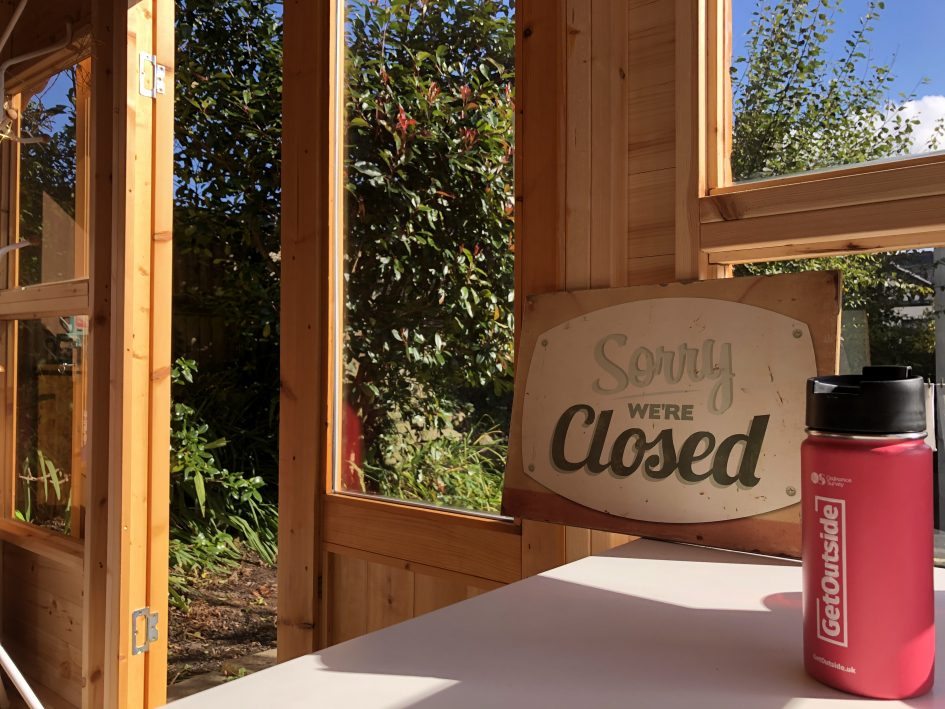 We move beyond local lockdown into isolation, our little trio bunkering down to a halt as the world outside the window continues to turn. A teen loses all sense of taste and smell and I lose the sense of humour and perspective I’ve tried hard to hold onto in a year that has pushed humour and perspective to the sharpest of knife-edge arêtes. That day one of isolation is World Mental Health Day is an irony not lost; I spend it in tears while tweeting on behalf of clients that it’s okay not to be okay. My knife-edge arête is a long, long way from okay.

The teen retreats to bed, fatigued and glassy-eyed but, thankfully, without symptoms worse. I cancel a long-overdue and much yearned-for hike with a friend who’s also locked down in Rhondda Cynon Taf; the outing was to take me to the northernmost tip of RCT after months of playing safe in the south, a bold expedition indeed. My friend has May-like sunshine and perfect views over borders to local authorities beyond, and I’m glad for him. That’s to say, I manage to be glad after spending four hours chopping things in the confines of my garden, and a smidge of the perspective starts to creep back. 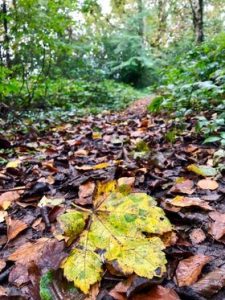 Lionel still needs walking so we venture 100 yards beyond our back gate, into the woods where we never meet a soul. Evidently, some souls have met here recently and have left more than a trace of their meeting, so we pop home for gloves and bags and carry out an almighty litter pick to atone for being 100 yards beyond our gate while isolating. We bring home a stash of Maoam wrappers, an assortment of bottles and cans, an umbrella, some bathroom piping, a layer of floristry plastic wrap and a Tesco carrier bag. If I knew where the souls lived, I would happily break isolation to deliver it back through their letterboxes, but I don’t, so instead it joins in the wheelie bin the bagged dog shit we found last week, pegged, at head height, to a tree. The woods are so beautiful, agree Lionel and I. WMHD or not, they’re a good place for a bit of a cry with no souls around to see. 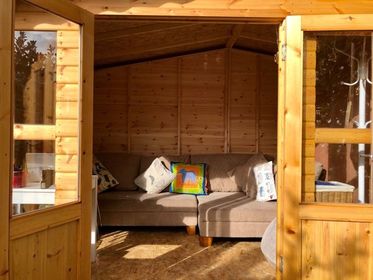 After a three-month wait, the arrival of our new shed is big news in a year in which upper RCT becomes a destination. I buy the shed as a writing retreat; funnily, the pair I’m now sharing isolation with seems to think it’s a TV den for Koppaberg-drinking teens, so I quickly fill it up with pens and OS maps to claim dibs. Somebody who I hope might know me better after quite a long time of knowing me tells me I always seem to land on my feet, and the words sting my eyes because my translation would be that I always seem to work incredibly hard, and maybe he missed the last 10 years. Looking around the shed / writing room / cider den, it doesn’t seem much, but in a year of not going far and feeling rather exhausted while trying to hang onto the humour, at least it’s mine. Lionel and the teen who’s not in bed poke some noses through the open door. Ok, I relent. It’s ours.

I feel pretty poorly myself but it’s becoming hard to work out which symptoms are the ongoing myelitis, which might be Covid and which are my body simply saying: “Right, that’s enough now, I’m going for a long snooze.” Good friends drop off the essentials – chocolate digestives, wine, flowers – and the non-essentials (milk, grapes, dog biscuits). But they can’t drop off hugs, which I would class as essentials but which have been downgraded to luxuries in this strangest of years. The teens are thankfully pretty good at hugs, but I’m advised to stay two metres away from one of them. With the incoming Covid result, the school and the trackers swing into action, phoning us umpteen times to check contacts and bus journeys. The perfectly nice lady from TTP helpfully suggests we use separate bathrooms (impossible, unless two of us start going in the shed) and that we avoid contact. I look at the poorly teen and my heart thinks there isn’t a parent in the land who could take social distancing to that extreme, and we cwtch up on the sofa for Bake Off. 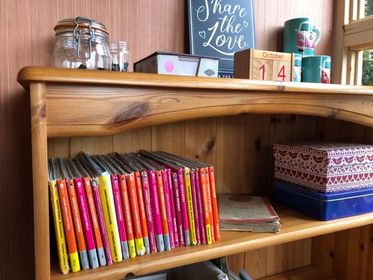 We sniffle our goodbyes to Sura and the teen heads back to bed, leaving me to the increasingly improbable season four of Breaking Bad. ‘Baking Bad!’ the teen says cheerfully, halfway up the stairs, and we fall about in the warmth of the returning humour. I calculate some ifs. If the other teen and I don’t get symptoms in the next eight days, and if Mr Drakeford announces that the people of RCT have been so good at abiding by the rules that he’s going to lift our lockdown, and if he doesn’t simultaneously pop Gwynedd into lockdown – we can go on holiday in half term! After not going to Canada, four nights in a caravan in Snowdonia doesn’t seem too much to ask but, okay, those are some pretty enormous ifs and I’m not packing the board games and hiking boots just yet.

I see a meme on Facebook that reads: ‘2020 is still better than my previous marriage’ and the errant humour edges an inch closer. Cwtched up on the sofa during Bake Off, the teen optimistically worked their teen way through a giant tube of orange Smarties, defiant in the face of an utter lack of orange taste. Four nights in a caravan would make 2020 so, so much better – but, really, it could be so, so much worse. 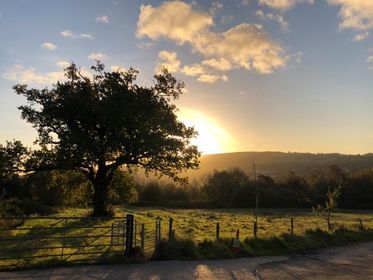