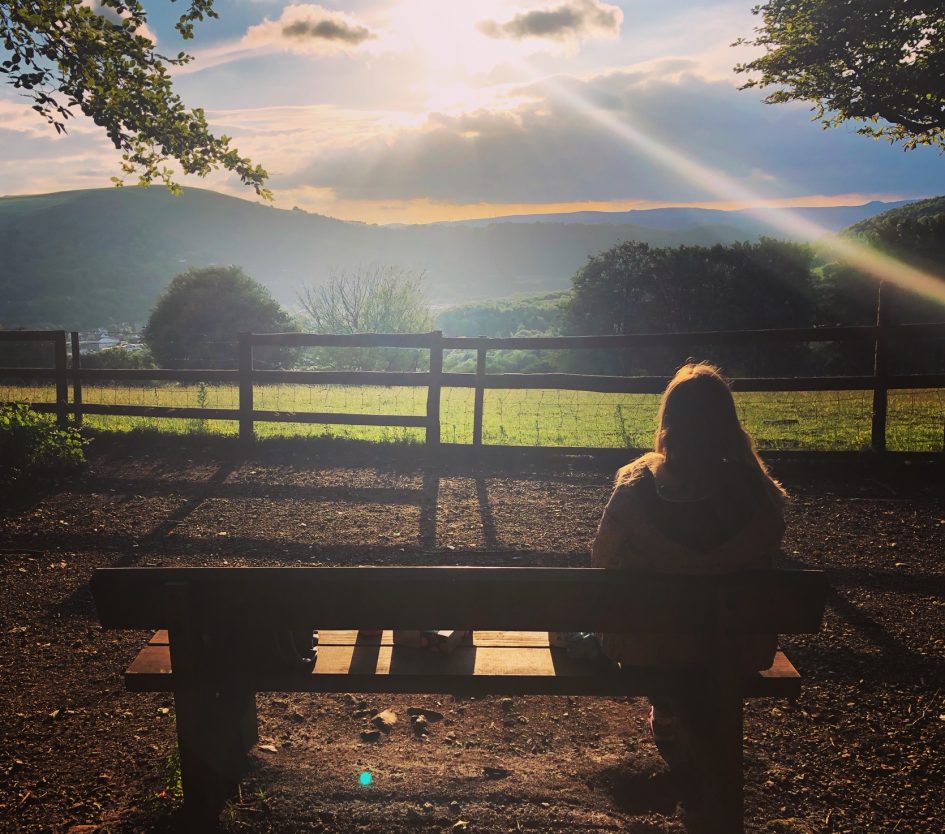 I’m strolling, at a suitable distance, with friends through woods dappling under bursts of sunlight. We’re approaching the longest day and this is one of a flurry of local walks snappily arranged as soon as Mark Drakeford says it’s ok. One of the two friends I’m with (hands up, we’re stretching the ‘two households’ bit by a third) is telling us about a previous pootle in these woods, which I hitherto haven’t explored, despite their being very local to me indeed. It turns out a wrong turn was taken on the pootle. “I wasn’t lost,” explains my friend. “I just misread the directions.” 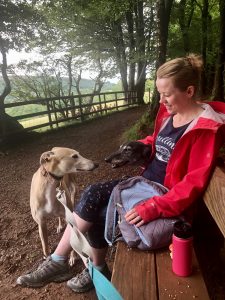 I spend at least a small portion of each day in lockdown thinking that the UK has, on the whole, misread the directions. Here, in Wales, we’ve largely kept to the right path, save for a few dead ends into thickets for a quick wee. The permission to once again walk with friends is restorative and I enjoy an evening loop around Fforest Fawr with one of my longest-standing, staying smug steps ahead of the threatened rain all the way. I follow the same trail a couple of days later with another friend and two greyhounds, who abysmally fail to keep two metres from each other’s noses, and in between I breathe in the unfamiliar treeline under which I now stand with the rarest of friends; two who would actually share their last lockdown loo roll.

And there’s an unhurried afternoon on a velvety green underside of the Garth with someone lovely, the dog and two teens. The someone lovely has already met the dog but not the teens, which either says a lot about who I let meet my teens or something about the pecking order in our household. There’s tea, Kitkats and the slightest of inclines. “It’s too far,” grumbles the teen who used to be my best walker (it’s two and a half miles). “It’s too hot.” 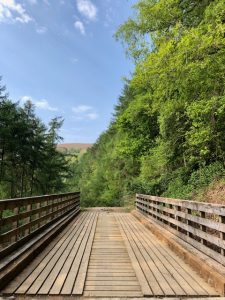 At the top of the incline we sink onto seats of moss for the tea and Kitkats. “It’s cold,” says the teen, after five minutes of not walking. The dog edges closer to the someone lovely, in the hope he might be the kind of someone who shares his Kitkat.

I have another MRI and the familiar hospital routine is now all the more pleasant by way of the someone lovely happening, in one of life’s strange and wonderful turns, to work here. The MRI includes the contrast dye, so the radiologist pops a cannula in my arm and tells me I have lovely veins. As far as compliments go I’ve had better but, then again, I’ve really had worse. The MRI takes an hour, which is perfect for a midday snooze, and I emerge, groggily, into lockdown sunshine for a date by the hospital pond.

The results are back worryingly quickly and I decide I prefer the trundling-by of a month or so before any suggestion of an update. A CT scan is called for, which is interesting as I’ve had many tests with a variety of initials but not one of those, and I wonder if they provide ample time for a lunchtime nap. 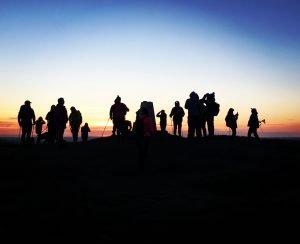 The solstice weekend arrives in stark contrast to last year’s, which was spent with around 30 other hikers watching a spectacular golden hour turn indigo-blue from one of my favourite trigpoints. The joke in lockdown, of course, is that the 29 other hikers and I chose the range just west of Pen y Fan to avoid the solstice fee-paying crowds (remember those?). I celebrate, pandemic-style, with two trips to the top of – ta-dah! – the Garth. The first’s with someone lovely and we veer around crowds of newly-walking families to find space and peace on the furthest mound. A newly-walking family pops over the mound and plonks itself down at a distinctly unsociable distance from us. “It’s quiet over here, isn’t it!” they shout happily, and we pick up our things and move along. 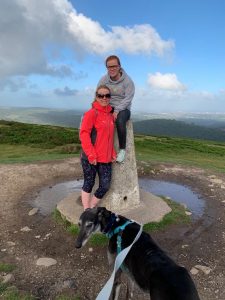 The following evening I re-climb the Garth with teens just back from the fun parent’s. A strong wind and heavy clouds roll in with a similarly unsociable proximity as the new walkers. There are no crowds this evening, but lots of litter. It would be easy to blame the new-to-walking people but I suspect the used-to-walking people have a lot to do with it too and I pop some flattened plastic into my rucksack. Shivering, we vote, four to no one (the thinly-coated dog votes first) to drink our hot chocolate on the van, and retreat.

The end of lockdown as we’ve known it, in various guises, for 96 days is drawing close. I yearn for favourite trigpoints to the west of Pen y Fan; for walks with reluctant teens and Leeses senior and solo stomps across the Swansea Valley wilderness, but I’m hopeful and anxious in equal measure. We’re all so capable – government advisors above all – of misreading the map. I cross my fingers, thinking of solstice-seeking crowds, and I hope we’re not lost.