Stronger together… but only for some 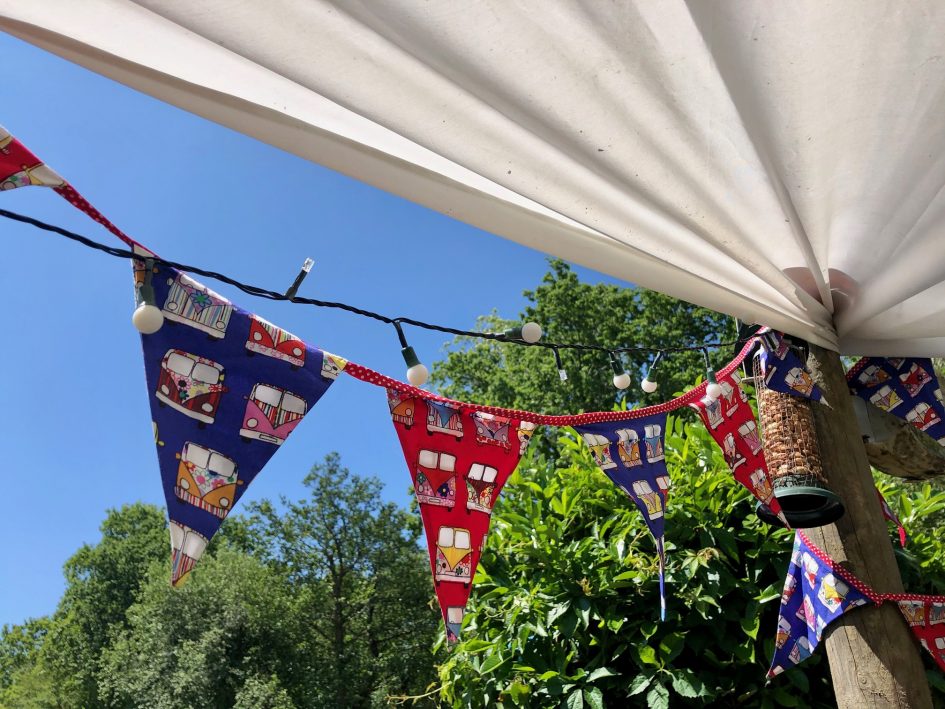 I reach Pontypridd, just where the A470 splices the town between Sainsbury’s and the university, before I’m aware of the tears. I’ve driven from Merthyr and the crying could have started at any point along a usually busy carriageway fallen eerily quiet. At the roadside, Michaelmas daisies flourish in the absence of zealous mowers, and bees bustle.

It’s been that kind of day, holding in the tightness while I listen to health workers’ stories in an attempt to capture the reality of working on a Covid intensive care ward. The attempt is shamefully inadequate. I’d assumed that the health workers now manning intensive care have long been there, but no. They work in elective surgery and out in the community, and many haven’t worked on a ward for 15 years or more. They’ve been back to the uni I’m now passing for a brief critical care course, before holding the hands of intubated patients during gruelling shifts. It’s beyond understanding, isn’t it? 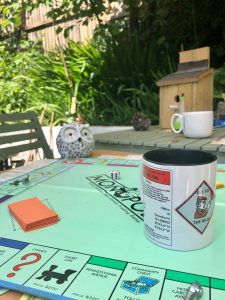 On the whole I’ve been proud of how Wales and our Celtic neighbours have done lockdown more sensibly, more measuredly, than England, but now the wheels are starting to come off. Communities divide between those who are deemed able to see family in (unlimited) numbers safely and those – us – who still are not. A five mile rule is produced and, although there is room for interpretation, even my maths isn’t flexible enough to push it as far from Pontypridd as Swansea. I think of the sprawling garden in which I spent childhood hours playing cricket and hiding in dens and growing rose bushes, and of how lovely it would be to sit in a deckchair five metres away from my mum and dad and have a cup of tea. My neighbours in RCT can – and, I’ve no doubt, will – now have a party in their narrow, terraced garden near to my narrow, terraced garden. The noise will thump through the ground and car engines will vibrate, late into the evening, in the lane behind our terrace, and that will be acceptable. A quiet cup of tea more than five miles away, not so. 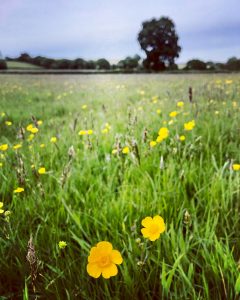 I miss the mountains almost beyond words. The irony of writing a book called Quiet Walks is that I know all the spots in which I could hike for miles without seeing a soul – or, at least, without seeing more souls than a distant, waving farmer – but I don’t go to them, because I’m not Dominic Cummings. I’m just an ordinary person, with an ordinary family a sixth of 260 miles away, following the rules.

My running judders to a halt with a virus (not that virus; well I test negative, at least) and five weeks later I’m still too fatigued to even think about missing it. Lionel and I make do with short, puffy walks through cider farm fields, breathing in banks of bluebells before they quietly make way for bumblebee buttercups, and it’s almost as restorative as a hike for miles in my favourite quiet places. 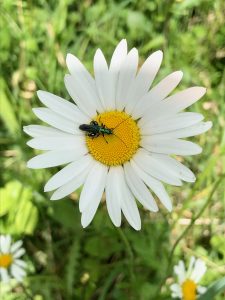 My local garden centre does a wonderful job of limiting to 10 at a time its customers, and we push around heavy trolleys of compost and lavender at a suitably polite distance. The garden centre forgets entirely about the car park, where a chaotic queue is edged sideways by impatient drivers reversing right to the door to load up their purchases, but I still can’t drive west for a cup of tea. Some people in the queue complain about how awful it is to be locked down when the weather’s this good, and their logic is also beyond understanding. Can’t they imagine how this would be if it rained for 10 weeks?

The greatest freedom comes from having the choice to temporarily give up your freedom, I read on Twitter (I’m paraphrasing badly, but I can’t re-find the tweet). I don’t mind strict – I fully support strict as I drive, crying, down the A470 – I just mind unfair, and illogical. I watch, on the news, sardine-packed beaches and peaks in England – which has, horribly, become a foreign country – and a shameful scrum of fellow journalists outside Dominic Cummings’ home, baying for his blood for breaking the rules as they, pack-hungry, break the rules.

We need to be stronger together so we can all have a freedom that’s equal. But, as Orwell’s pigs declared, some animals, it seems, are very much more equal than others.