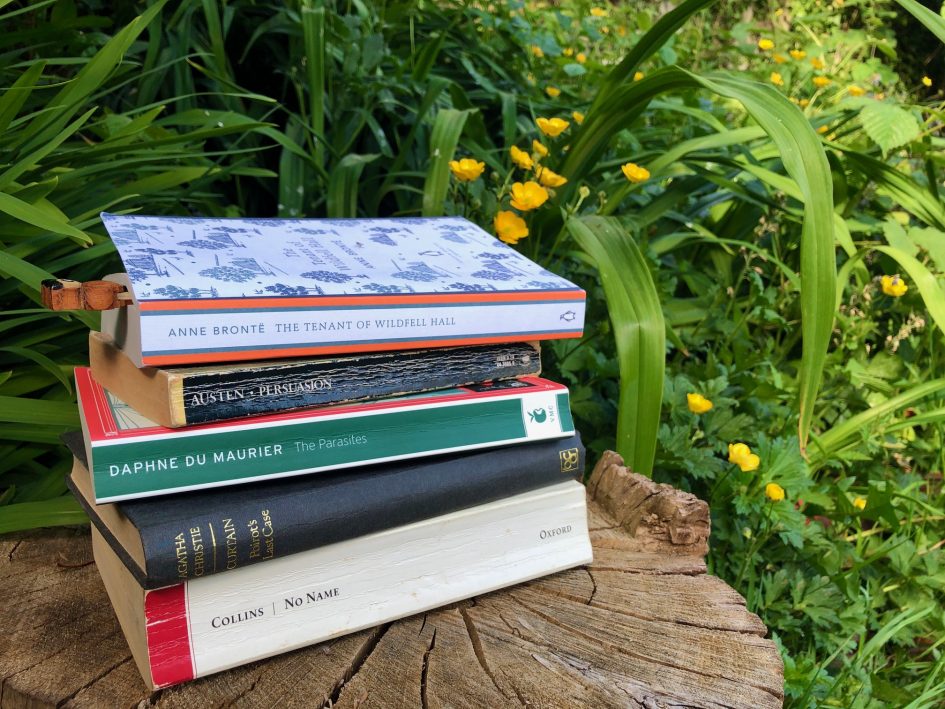 Finally, permission to do nothing. Well, my version of doing nothing, which is to spend more hours each week than I can usually spare in a month reading books. Lockdown has found me in the garden, warm under the sun by day and my chunkiest Welsh woollen blanket of an evening, zipping my way through newly-delivered paperbacks and old favourites taken from undusted shelves.

But, somehow, my old favourites rarely seem to chime with everyone else’s favourites. So here are my recommendations for classic novels that you might have overlooked but are utterly worth having an increasingly unkempt garden for. 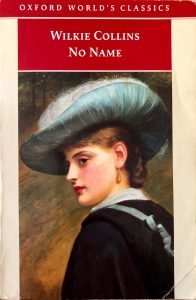 On more than one occasion when I’ve mentioned Wilkie Collins, someone’s chirped up: “Who? Never heard of her.” (Sigh). If you have heard of him, chances are it’s through reading The Woman in White or The Moonstone – both excellent, but now please advance directly to No Name and the disinherited Vanstone sisters, whose parents – gasp – weren’t married.

Because yes, although actually a man, Collins was a Victorian feminist through and through (yay!). While his characters might not have been as flamboyantly drawn as his friend Dickens’, his thoughts on a woman’s place were, oooh, at least 100 years ahead of his time. Championing the unfairness (read ‘horror’) of a woman’s lot, his books have plenty of intrigue, humour and dastardly doings, it’s just that they sit alongside a hefty dash of social conscience. Read, laugh and weep. 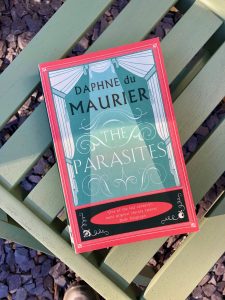 Oo now this is brilliant; you just have to bear with, as Miranda’s friend Tilly would say, until your brain adjusts to what the heck’s going on. More mature and searching than Rebecca (also hugely worthy of a lockdown re-read), this book tries out a rather unusual narrative trick, which is to have the three protagonists all tell the story in a collective first person. Confused? I absolutely was, until I read the notes saying ‘THIS IS A NARRATIVE TRICK’ and I thought, oh, it’s not just me in a permanent corona-fog of puzzlement, then. Phew.

Once you settle into the experiment, the storytelling’s excellent. The three siblings The Parasites centres around are not entirely likeable, yet they are depicted with heart enough that we can understand why their behaviour is sometimes dreadful. Told with just the right balance of flashbacks and ‘present’ day (the present being a post-war-dreary 1949), this book had me turning camping lantern-lit pages well past dusk. As in Rebecca, there’s a strong pull towards the sea, with dark undercurrents leaving the reader bobbing about, unsure if the next wave will be a gentle ripple or a crashing surge.

Ok, hands up. I’m mumbling this quietly, but I’ve never actually read Wuthering Heights. I’ve tried, I promise, as well as optimistically starting to watch both the Merle Oberon and Charlotte Riley screen versions but, well, it’s just so flouncy, isn’t it? Thankfully, published in the same year as Emily Bronte’s classic was younger sister Anne’s The Tenant of Wildfell Hall – which was initially a better seller, interestingly and, in my humble opinion, with good reason.

Just as Charlotte Bronte’s Jane Eyre has an independence heartbreakingly out of step with 19th century expectation, The Tenant’s Helen Graham is a strong-willed woman found shocking by polite society. Thought to be inspired by the lifestyle of the Brontes’ addict brother, Branwell, it unpicks the scant choice open to women who found themselves in a brutally unhappy marriage. All three Bronte sisters wrote under male pseudonyms and, in this book’s preface, Anne seems to take a mischievous glee in playing to the rumours as to her real identity. “Little, I should think, can it matter whether the writer so designated is a man, or a woman,” she wrote. Wilkie Collins, I’m sure, would emphatically agree. 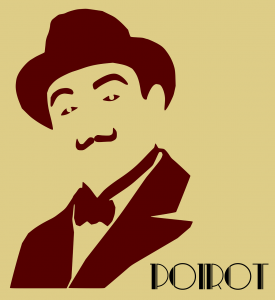 Yes, of course Christie’s novels are classics – they still sell in their gazillions and she remains, more than 100 years after the publication of her first novel, the most translated author in the world. And whereas you may have read that debut, The Mysterious Affair at Styles, or the ingenious And Then There Were None, her final Poirot novel is a masterpiece that took my teenage breath away and still  makes me sniffly many years on.

Written during World War II but kept for publication until 1975, shortly before Christie’s death, it shows not only the sharpness that some of her later books missed, but also the beautifully human observations gently dropped into masterly plots. Reuniting Poirot and his loyal, if rather dim, sidekick, Captain Hastings, at Styles – the country house in which it all began – Curtain made international headlines and gained a place of honour in The New York Times. If you’re not already a Christie reader, this probably isn’t the place to start, but if you’ve dipped in and out of her best known work, this is one to add to your collection right now.

Ok, I’m cheating because I’ve mentioned this one before, but if lockdown affords the time to re-re-read Persuasion, I figure I can re-write about it too. And if it isn’t already a truth universally acknowledged that it beats Pride and Prejudice daintily-gloved hands down, it really should be. A delicately stitched tale of lost love, family loyalty and regret, it remains laugh-out-loud funny (sorry, locked-down neighbours having a barbecue) nearly 30 years after I first meet Anne Elliot and her hideous sisters. A Cinderella for windswept, Regency times; no wet shirt moments required.

(Note to Jane Austen readers: Put down that copy of Northanger Abbey right now. Fanny Price is no match for elegant Anne Elliot and even the longest of lockdowns really is too short to, er, fanny about with this one.) 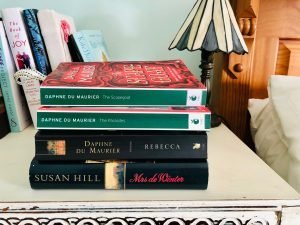 If you’re in need of a slightly undusted book or two to see you through lockdown, get in touch and I’d be happy to share. If you’re not struggling financially right now, please support a local bookstore online, such as the fabulous Book-ish in Crickhowell, or order via Hive Books, which makes a donation to a local bookshop of your choice on your behalf x