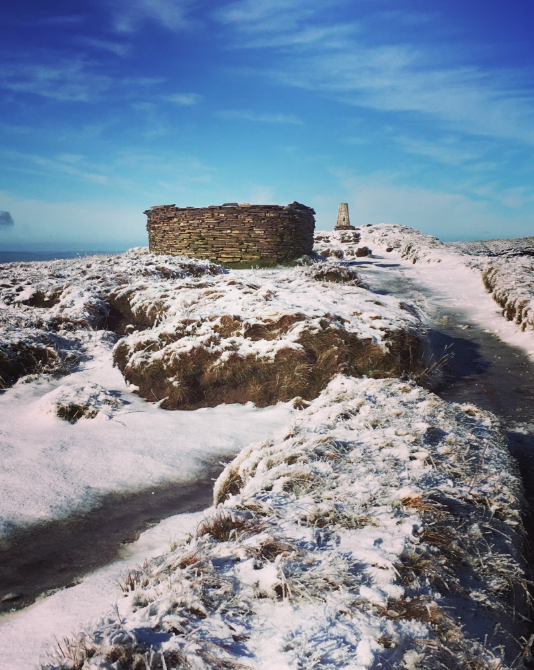 Maybe this year will be better than the last”

I’m crunching over endless white under endless blue, eyes half closed against the sun. Snow has dusted the Beacons and everyone’s going to Pen y Fan, so I head in the opposite direction and climb the staircase to the long ridge, and solitude. Over eight or so miles I pass maybe 15 people, an intermittence with which I’m comfortable enough to stop, say hello and exchange pleasantries. “I like your hat!” calls a young man over his shoulder as we move off in our opposite directions, and I wonder how many people are being nice and saying hi on Pen y Fan. 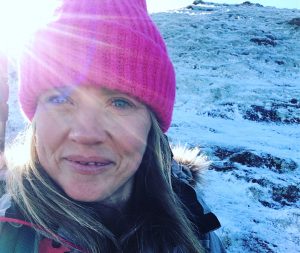 It’s the last crisply glorious day of promise before weeks of sludgy rain and near-dark afternoons. It’s one of the bleakest Novembers I’ve ever felt, but a park ranger friend reminds me that his park is thriving under the rain and I feel the renewal of a spring that hopefully won’t be long. The winter blues aren’t nipping as persistently as last year but, nevertheless, I find my sights focused on the solstice, and the thought of the evenings slowly but surely eeking outwards again.

December brings another hospital letter to add to the now quite weighty pile; the latest tests ‘have not identified’ the condition tested for, but also don’t help the geneticists decide what this means. I’m batted back to neurology and this is fine because, after nearly three years, it’s as comfortable as any a place to be. 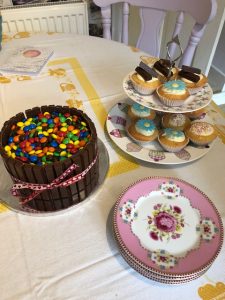 Turning 44 takes a whole, joyful week. All my best friends want to come to an ABBA tribute night and none to see The National, so I go to both and wonder – in an election week in which the country tears itself apart – at the unity of strangers under a canopy of lyrics. I do a birthday morning parkrun, volunteers piling car boots high with donations for the foodbank, and return home to the scent of chocolate cake freshly made by Star Baker teen. The irony is not lost and I count lots of blessings. 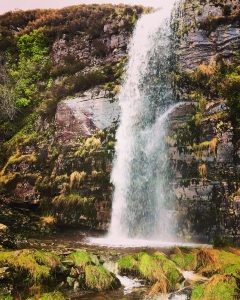 I have a month’s worth of perfect dates with someone who seems very much in the same place as I am, then they stop as unexpectedly as they start, just as we near the darkest, wettest day. I know the reasons are entirely his and not ‘me’, but think how lovely it would be if ‘just me’ were enough to make all those other reasons not matter. All the best friends make time for me to well up over noodles and tuck into Christmas biscuits on their cosy sofas, even though they don’t really have the time because of all the other Christmassy things they have to do. I add a couple more blessings to the list, which is now quite long.

The solstice comes and I mark it quietly, thankfully, in wonderful company above the furthest outpost of the Rhondda Valley. We can see all the way down to Old Smokey, across rich burgundies and bottle greens that have no right to belong to December, and heavy clouds hold politely, until we drive home. The year is ending as it always begins, full of love, glistening ridges, downhill bits and breaks in the rain. After 44 winters, it’s a lot to be thankful for. 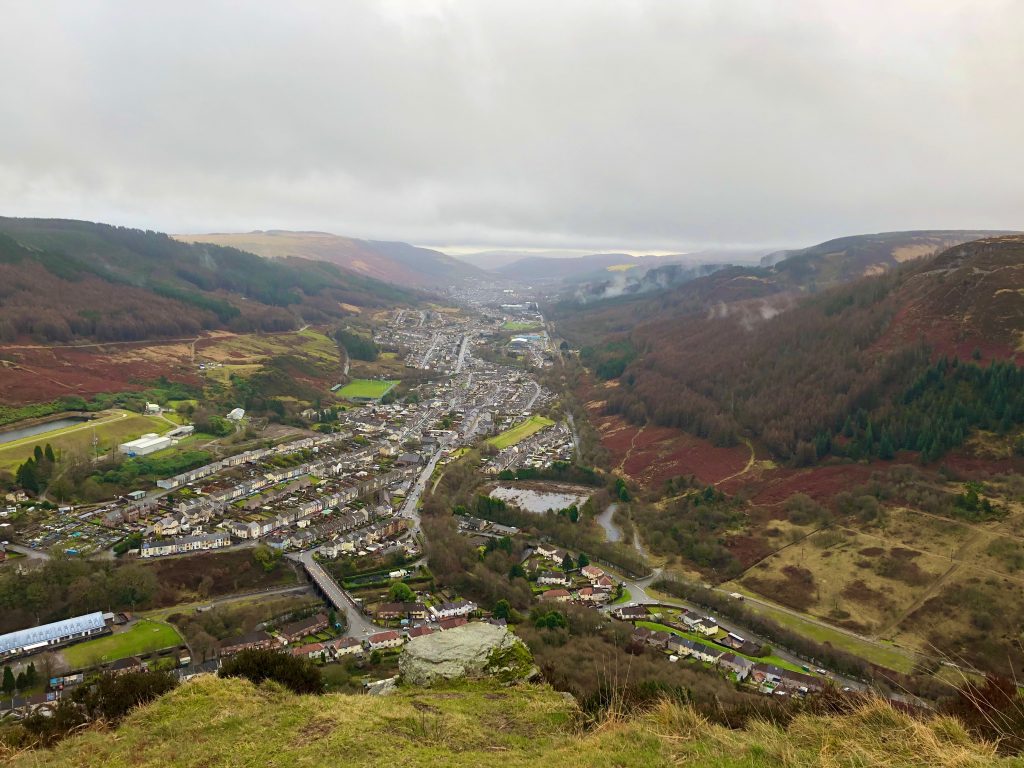