August adventures in the great outdoors 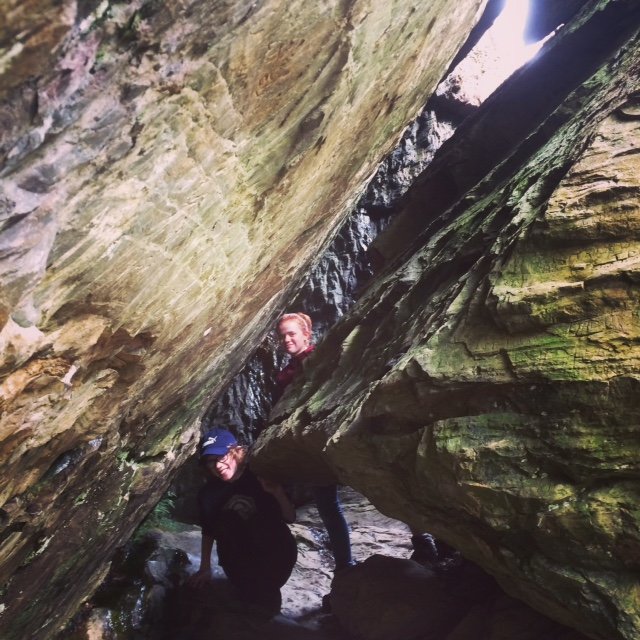 Where are your August adventures taking you? Ours are taking us across south Wales and beyond… and the good news for the teen and teen-in-training is that they don’t even involve that much walking! So if you’re already counting down the days until the new term starts, here are some ideas to keep you going through the final stretch:

There are lots of caves in Wales, most with tales attached that, in any other year, would seem highly improbable, but as 2017 is the Year of Legends, they are clearly Officially True. Take Twm Sion Cati’s cave set high on a hill near Rhandirmwyn, where the ‘Welsh Robin Hood’ is said to have hidden from his nemesis, the Sheriff of Carmarthen. The trail to the cave runs through a beautiful RSPB nature reserve; just go easy on the holiday ice cream before you set off as the sliver of an entrance requires some breathing in!

2. Set sail to a treasure island 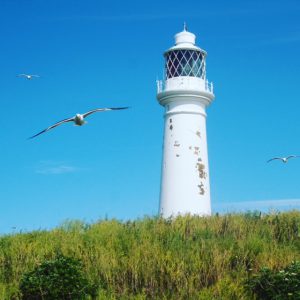 We’re talking a treasure trove of nature, of course, which, on Flat Holm Island in the Bristol Channel, includes towering stalks of giant leek, basking slow worms and all manner of seabirds, including 4,000 pairs of lesser black backed gulls! To spend a whole day on the island, take the pleasure boat from Cardiff Bay (scheduled days only). The most exhilarating way to arrive, however, is on a high-speed rib, which gives two hours onshore – just enough time to walk the perimeter and visit the old army barracks. Oh, and wear old clothes. Those gulls? That’s a lot of poo to dodge and some visitors aren’t quite as quick as others… 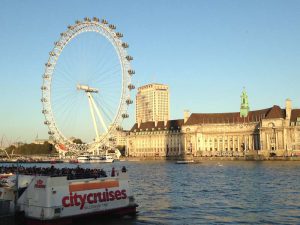 Sometimes… we leave Wales! Not very often, admittedly, but our annual trip to London will go ahead as long as the London Eye turns (*sighs and books tickets again*). This year, the teen-in-training is very excited about the Art of The Brick DC Superhero exhibition, in which Batman, Wonder Woman, Superman and other heroes and villains have been cleverly crafted from two million pieces of Lego. Add a saunter through Hyde Park and a boat cruise down the Thames, and it’s worth every penny and carefully saved Tesco Clubcard voucher!

4. Take in a festival 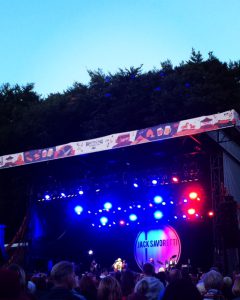 My own first festival was Glastonbury ‘95, where I saw my heroes The Black Crowes and passed out from sunstroke for the bargain ticket price of £65. Good Parenting today involves introducing your offspring to (your) favourite bands in the safe, controlled environment of a family-friendly mini-festival somewhere familiar; not allowing them to set off in a friend of a friend of a friend’s van after packing their own body weight in cider and no sunscreen. We loved last week’s debut Burning Lantern Fayre at the Museum of Welsh Life, St Fagans. Martha Reeves! Jack Savoretti! Hundreds of 40-something parents dancing like it’s still 1995! 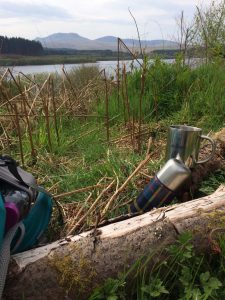 It’s Afternoon Tea Week, which follows National Cream Tea Day a suspiciously short while ago and National Tea Day not long before that. And if I have one tip to get through the summer holidays, it’s to plan all activities around regular tea breaks (especially as drink-your-own-body-weight-in cider breaks are apparently not Good Parenting). Tea shops are lovely, but these are adventures in the great outdoors after all, so fill your flask, pack the fondant fancies and head to your favourite quiet spot. Just remember to take the kids with you…