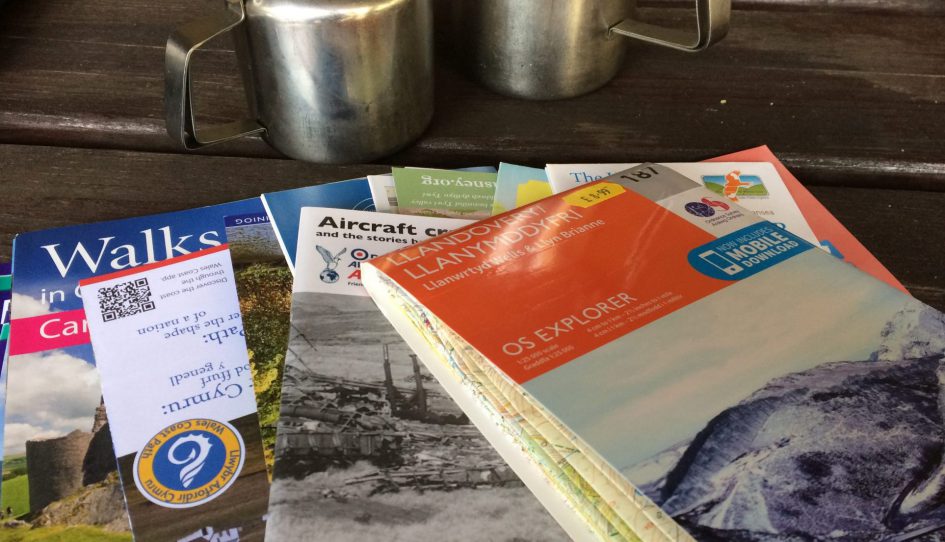 There’s either a 20% or an 80% chance I have MS. I’d hoped for a slightly narrower differential but this is the (actually marvellous) NHS and I’m caught between two hospitals and two health boards. I’m at UHW to discuss the results of two MRIs with a neurologist only, in the event, I turn up before the pictures of the second scan, which will confirm the odds. It’s all very frustrating as the scan should have left Rhondda Cynon Taf a week before I did.

I plan to meet the neurologist on my own because I’m absolutely fine. I’ve known since the second week of symptoms that, if it’s anything, it’s MS, and the fact that my appointment is at the MS clinic seems  quite a big clue. My sister and a lovely friend offer to come along but there’s no need, given how absolutely fine I am. Then, with a couple of hours to go, my Best Walking Friend texts to say he’s moved a meeting so he can pick me up and take me and I well up, because from his it’s a 50 minute journey (actually, the way he drives it’s nearer 30) and he’s the only one to realise – even before I do – I’m quite far from absolutely fine after all.

At UHW, we pass the initial tests of ‘finding a parking spot’ and ‘surviving the concourse’ (it has its own bank!). A nurse measures my height and weight, whispering my weight so as not to announce it to waiting room then immediately announcing it to the waiting room as she converts kilos to stones. I return to my seat and BWF informs me I weigh exactly the same as a motorcyclist called Dani Pedrosa. He talks about bikes for 10 minutes until the neurologist appears in the doorway and calls me in. I’m not sure which I prefer.

There is more scientific testing involving cotton wool and pins (double helpings, in fact, as a student doctor is here learning how to use cotton wool properly) then we talk MS. And, with BWF’s hand touching mine, I realise that the odds don’t really matter. I either have MS or I don’t; a 20% risk won’t exclude it and 80% could still mean I’m ok. And that could be said of us all; we can go to bed perfectly fine one day and wake up the next with something that will scare the shit out of us, or we could go on holiday, like my childhood hero and partner in crime, and simply not come home. And all we can do in the meantime is make the most of each day by doing the things we love, deleting the haters, the bigots and the bores from our Facebook friends and climbing mountains. 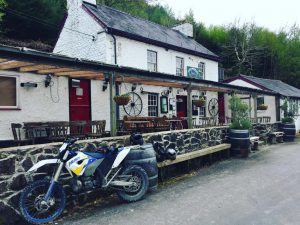 Sentencing is adjourned and I’m sent home to await a letter with narrower odds and another MRI in October. I plan a bank holiday weekend of camping and walking in the depths of mid Wales and BWF comes along to share one of his favourite quiet walks in the wonderfully isolated Doethie Valley only, being BWF, he arrives with a trailer bearing motorbikes as it would be rude not to combine his two passions while we’re here. As he roars off, leaving me very happily to a second day of quiet walking alone, October seems a comfortably long way off. I settle down with campstove tea and my gleaming new OS Explorer 187 and wonder what Dani Pedrosa would do.